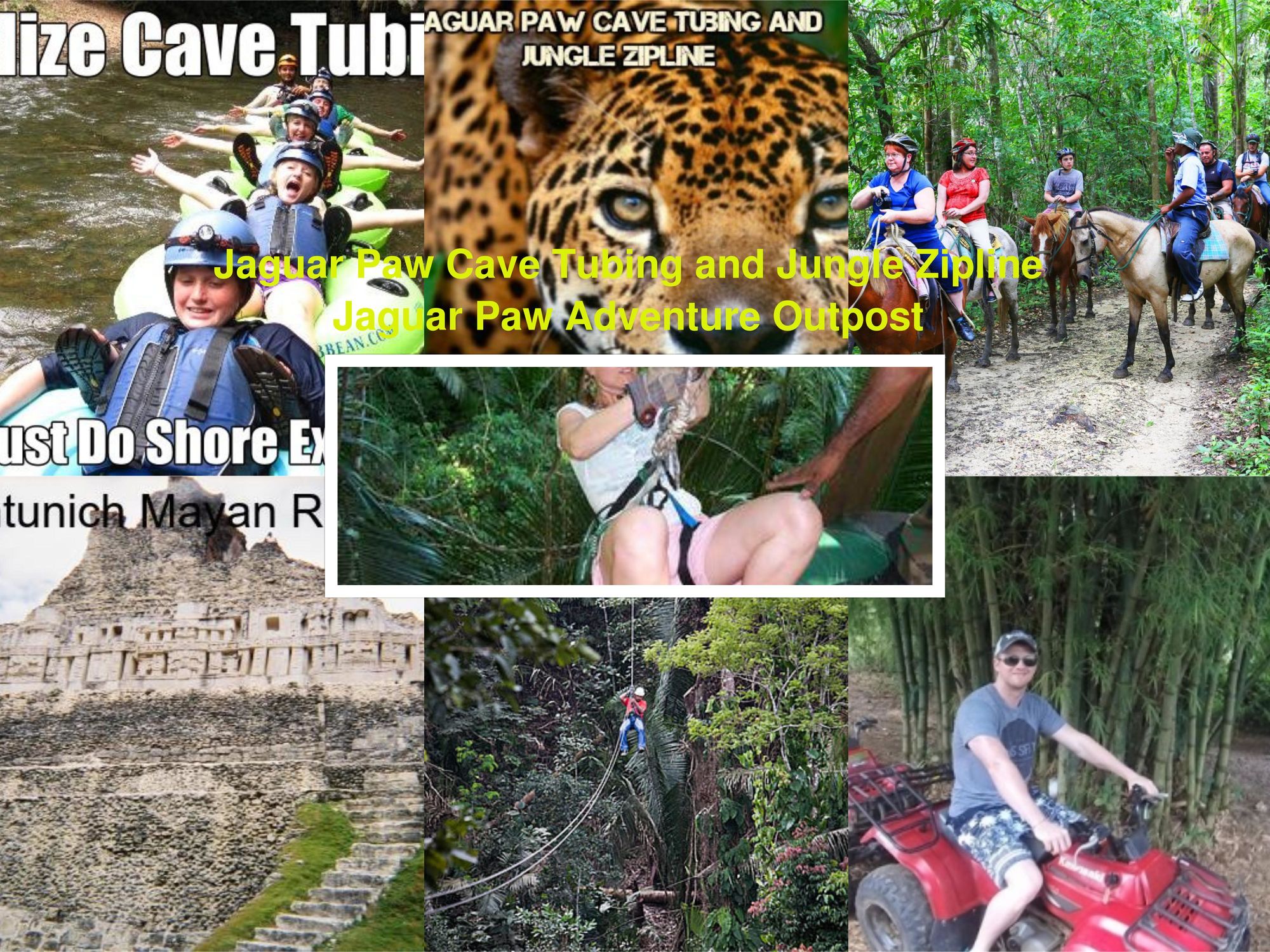 Went with girls 11 and 12 plus wife 4?. The bus ride was an hour but Big Momma (guide) and her trainee Rambo were awesome and we appreciated the sightseeing laced with jokes. Although an hour it went fairly quick.

Once we arrived it was a little chaotic because of all the people. They had a DJ playing music and making announcements but it still was crazy. We paid for a couple of lockers and I rented water shoes which was easy enough but $20. Big Momma asked us to have lunch first which was pretty good. Beers were “ball park” expensive but ok. After lunch we seemed to wait and wait for our announcement. Once we were announced we formed up and walked to what we thought was the entrance but actually seemed as if they were stalling. After 5 minutes we walked the other direction and received our gear. It all seemed in good shape but it took a bit to get to the actual entrance of the cave. Our group of 8 had a couple of older people and I felt bad because it was a bit of work. At the entrance and half way through you had to duck almost to your knees to get through and I’m sure it wasn’t easy. Once in the water it seemed really nice and the water was really refreshing. When we started we could hear the guide (don’t remember her name) but as we went further it became more difficult. I didn’t realize they pulled us up stream followed by a short walk through the cave and then back out. I liked the tubing and the history we learned on the walking part but the swim back (optional) was the best.

Once out of the cave we waited again not really knowing what to do but eventually figured it out. We took another walk up the hill and received a short but more then adequate demonstration followed by more walking which is where we lost the older people bowed out. On the platform it went pretty quick and we were off. The zip lines self breaking feature which made it real easy. We went through the 5 lines pretty quick and were done.

The only real downside of the day was the length of tour and waiting followed by waiting. Maybe they were overbooked but it seemed unreasonable. In the end they held the ship and we ended up taking a tender back a half hour after the last planned ship and had no time to shop. That’s certainly not a complaint because I’m sure I saved money. Lol. Ha ha. Lol.

It was a good trip but really really long. I was super impressed with Big Momma. She clearly was concerned about our well being and did everything she could to make sure we were satisfied. On the trip back as I tried to sleep I kept hearing her talk to the trainee about how to act, speak with confidence and represent the company. She kept stressing the attention to details about us and safety.